“Is it not wanting to totally lose Santo Domingo to slander Chiefs who, in the greatest shocks and the most serious dangers, have saved this colony and the citizens who remain there”
Speech of the General Lavaux at the Council of Five Hundreds in 1797 defending the policy conducted in Santo Domingo. 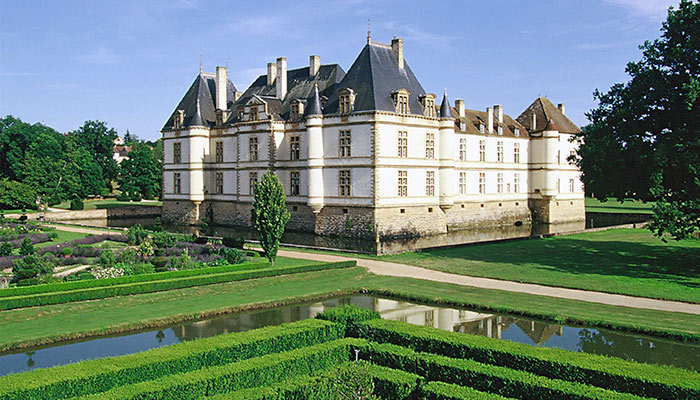 Sent in Santo Domingo at the time of the general insurrection of the slaves, Etienne Lavaux played a determining role in the evolution of the events of Santo Domingo, contributing as governor general of the colony to the ascent of Toussaint Louverture, whose action he defended with the Directory before being retired after Bonaparte took power.