“Can it be legitimate to deprive the human race of its most sacred rights, only to satisfy avarice, vanity, or particular passions? No, be the European colonies rather destroyed than make so many unfortunate people!”
Denis Diderot 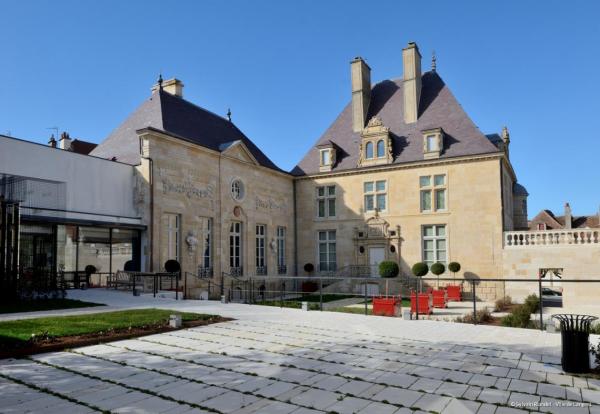 If the first philosophers of the Enlightenment, Montesquieu and Voltaire posed the denunciation of slavery, it took a decisive step forward with Denis Diderot, who virulently attacked the arguments of the defenders of the system and demonstrated its inanity.

His criticism was developed in particular in the Philosophical and Political History of European trade in the Two Indies, which was a resounding success at the time.