“You will have paid to retain in irons, in oppression, in immorality, in cohabitation, in the deprivation of all that constitutes humanity, three hundred thousand slaves! More that it would have cost you to call an entire race of men to freedom, voluntary work, family, religion, civilization and virtue! This, gentlemen, is the inevitable effect of these eternal postponements of principles which, by perpetuating evil in the present, ruin the conscience of peoples, ruin morals, ruin the treasure and make the remedy more impossible in the future”
Speech made in the Chamber of Deputies on 23 April 1835 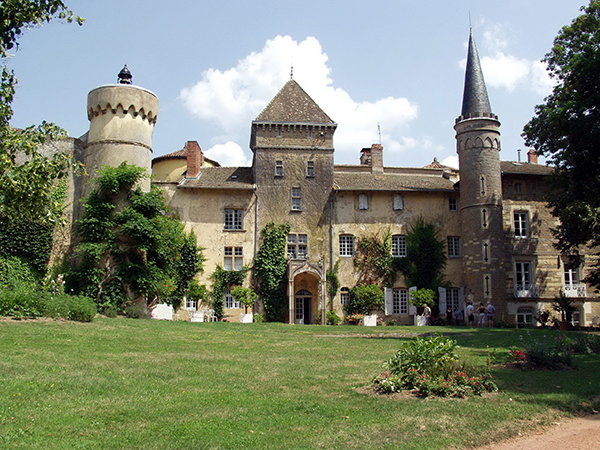 The Lamartine castle in Saint-Point

The arrival of Louis-Philippe in 1830 marked the renewal of the French abolitionist movement, marked in 1834 by the creation of the French Society for the Abolition of Slavery under the leadership of Alphonse de Lamartine, who led the political struggle in the Chamber. Appointed President of the Provisional Government of the Second French Republic after the revolution of February 1848, he appointed Arago as Minister of the colonies who called on Victor Schœlcher to draft the decree on the definitive abolition of slavery, which Lamartine and all the ministers signed and promulgated on 27 April 1848, giving freedom to more than 250,000 slaves in the French colonies.