“Trafficking is done: it is done with impunity. We know the date of departures, purchases, and arrivals. Leaflets are published to invite people to take shares in this trade, but the purchase of slaves is disguised as the purchase of mules on the African coast, where mules were never bought. Trafficking is being carried out more cruelly than ever because the slave captains, in order to avoid surveillance, resort to atrocious expedients, to make the captive disappear…”
Intervention of Benjamin Constant at the Chamber of Deputies on 27 June 1821 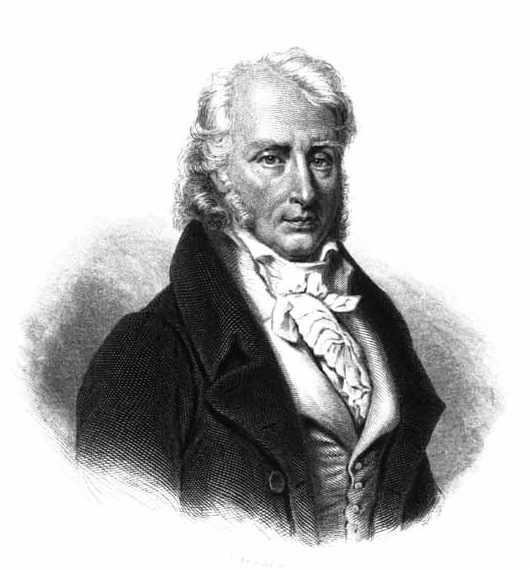 Close to Bonaparte during his ascent, then quickly turned an opponent, Benjamin Constant quickly established himself as the leader of the Groupe de Coppet, which mobilized the European intelligentsia against Napoleon. As a member of parliament under the restoration, he will regularly intervene in the Chamber to denounce the slave trade practised in defiance of the treaties adopted by France.