The publication of the abolitionist literature in Neuchâtel (Switzerland)

“The same European nations whose laws authorize the slavery of blacks would look upon that of the whites as a crime. This contradiction makes it unnecessary to prove that slavery can never be legitimate, that never a man can ever be the property of another man.”
Antoine Caritat de Condorcet – Réflexion sur l'esclavage des Nègres published in 1781 in Switzerland. 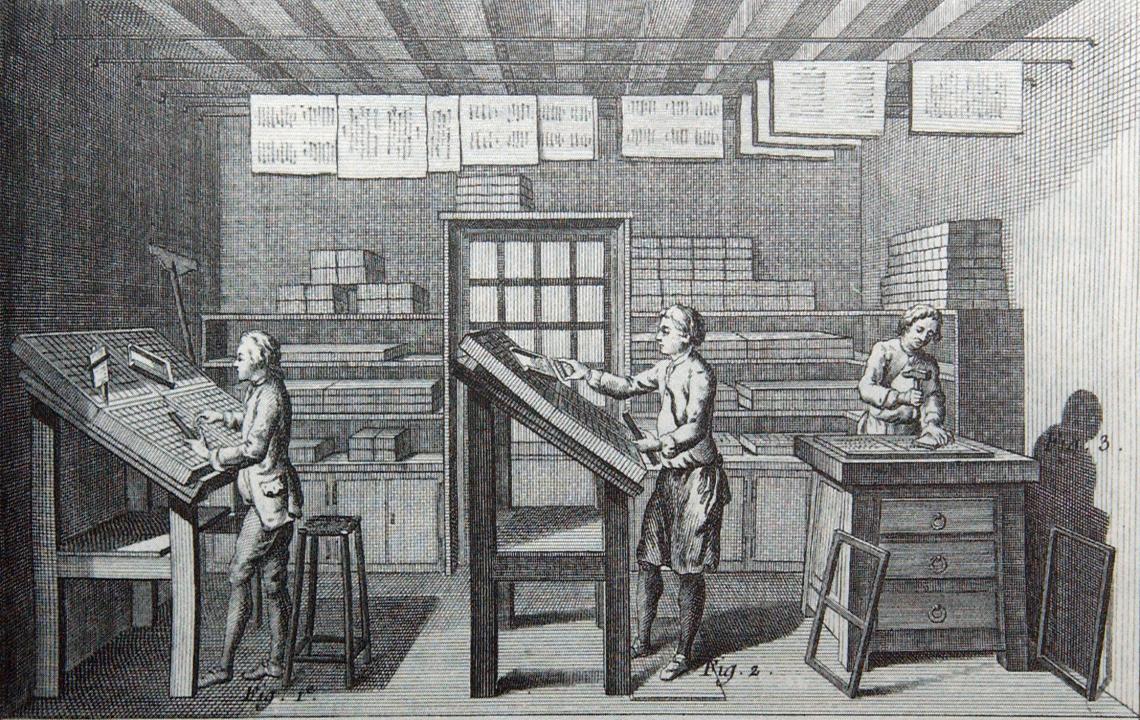 From the 1760s, there was a significant change in the denunciation of slavery, from a philosophical critique to a political struggle and a radicalized discourse.

In 1770, the Abbé Raynal published his Histoire philosophique et politique des établissements du commerce des Européens dans les deux Indes (Philosophical and political history of the European trade establishments in the two Indies), which was a huge commercial success through its three editions and of many republications. In his book, he predicted the arrival of a black Spartacus to free the slaves and destroy the colonial system, which could be avoided on condition that the fate of slaves improved and that slavery was gradually abolished. Louis-Sébastien Mercier took up the idea of an uprising of slaves in 1771 in his novel 2440.

The radicalization of the discourse against slavery and the slave trade incurred the wrath of censorship and the Parliament of Paris and the Sorbonne condemned the work of the Abbé Raynal since 1781. The censorship of the police and the monopoly of the Community of booksellers and printers of Paris imposed the majority of new books to be published outside Paris and in the illegality. 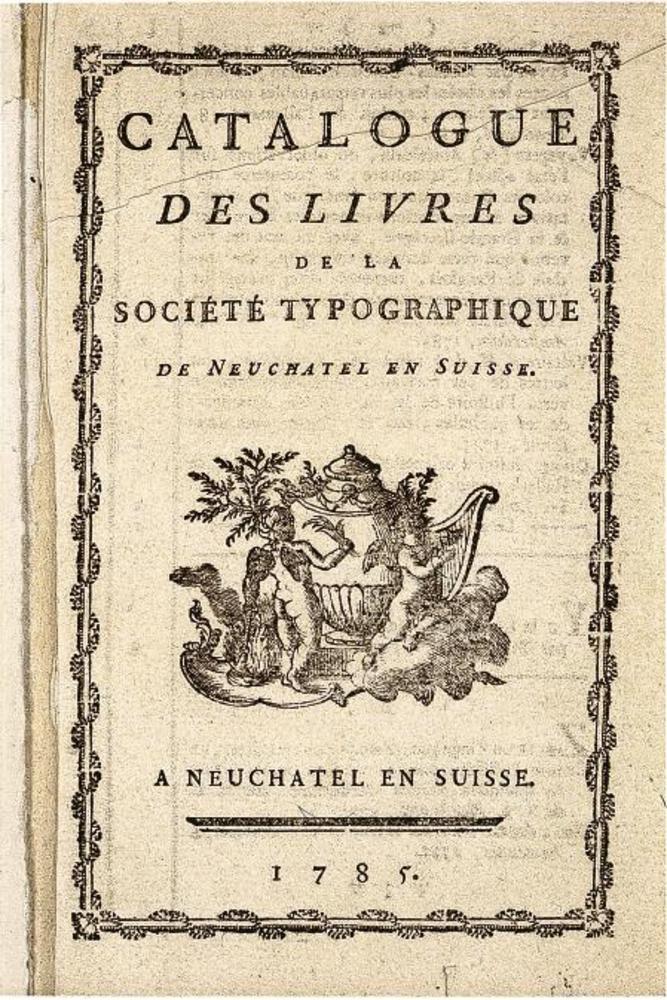 Catalogue of the STN

That is why the majority of innovative thinkers of the time then turn to neighbouring Switzerland. Geneva, Lausanne, Basel, but especially Neuchâtel became the epicentre of the publishing and distribution of illegal, counterfeit or banned books. The situation was also very favourable since the consumption of the books, especially books in French, exploded in Europe.

In this context, it is the Société Typographique de Neuchätel (STN), founded in 1769, that distinguished itself in the world of publishing and, as explained Jean-Pierre Brissot de Warville, who published some of his works at this printer and who will become President of the Society of the Friends of Blacks:
“ I went down to the banneret Osterwald (one of the founders of the STN) who had established a vast printing company there, from which came out almost all the good political and philosophical books which France was then flooded. They were easily smuggled across the Mont Jura, and then Lyon offered facilities for the distribution throughout France. Neuchâtel had succeeded in this line of business to Holland, and France paid an immense tribute to this small state, to receive Enlightenment, which came from its own midst, and whose prescription was at once a nonsense and a crime of its government. … The inquisition of the cabinet of Versailles had thought to close all the passages to the light by filling the borders of Flanders and its henchmen. The genius of liberty had changed place, and transported its workshops in the middle of the mountains where the inquisition could not penetrate”.

The company basically worked with counterfeiting, which reduced costs and offered an attractive price. Imports into France were then made clandestinely.

In Neuchâtel, the censorship was not too heavy. Thus, the authorities allowed the STN to print certain dangerous works such as the Holbach's Système de la nature, provided that the name of their city did not appear and that the works were reserved for export.

The STN thus delivered copies of the prohibited brochure of Théveneau de Morande Le Gazetier cuirassé or the explosive manuscript of Mirabeau Essai sur le despotisme.
Because their catalogue was little varied, the publishers of the STN made exchanges with some confreres, which allowed them to offer their customers several hundreds of different titles and the STN thus became one of the largest wholesale booksellers in Europe.

Its bundles, which circulated in all the countries, in all the capitals, but also in the most remote provinces, testify to the wealth of its stores where all the literature of the time rests. The great classics, the tenors of the republic of letters (Voltaire, Rousseau, Diderot), the fashionable authors (Mercier, Mirabeau, Raynal, Madame Beccari) rubbed shoulders with obscure pen pushers whose works have nevertheless marked the thought of the Enlightenment: Luchet, Buffonidor, Baudoin de Guémadeuc or Thévenau de Morande.

The Encyclopaedia of Diderot and d'Alembert, the most important work of the Enlightenment, is also part of the STN publications with the third edition of the Encyclopaedia which carried Neuchâtel inscribed on the title page reissued in 1778.

The publishing house of Neuchâtel contributed then to the publication and the distribution of the most prominent and representative works of the abolitionist movement.

Thus, between 1782 and 1784, it realized the counterfeit of the work of the Abbé Raynal who became the bestseller of his time. 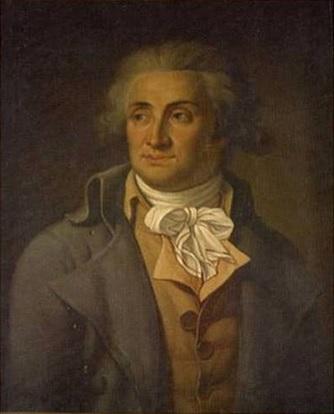 The marquis of Condorcet

It also published or reprinted:

The presence and stay of Jean-Pierre Brissot in Neuchâtel (where are published Testament politique de l'Angleterre in 1780, Théorie des lois criminelles in 1781, Bibliothèque philosophique du législateur in 1782-85) had a decisive importance in his engagement because it was there that he made friend with Etienne Clavière, a banker in Geneva who became Minister of Finance under the Convention. With him, he founded on 19 February 1788 in Paris the Society of the Friends of the Blacks, the first French abolitionist company.

These Swiss nationals added their abolitionist voices to the most famous of them, the former finance minister of Louis XVI, Jacques Necker and his daughter Germaine de Staël, withdrawn in Coppet, by the Lake Geneva.