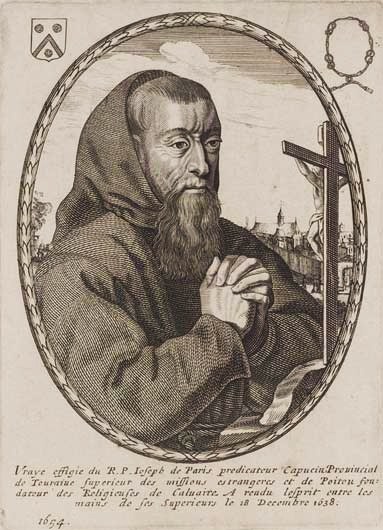 In 1665, he entered the Capuchin convent of Vesoul. After eleven years of studies, he obtained a diploma of “orator” and in 1676 a letter on obedience of the Provincial for the mission in Cayenne. But the Dutch occupied Cayenne that same year.

He stayed in Martinique in 1678 where he was shocked by the conduct of the governor of Blénac with regard to blacks, and then in Granada, which was then French.
In 1679, he moved to Spanish territory, in the province of Cumaná. He was everywhere indignant by the spectacle of slavery, discovering the same “criminal acts of injustice, oppression, cruelty, inhumanity and of impiety perpetrated on slaves”.

In November 1680, he was arrested as a “spy of the King of France”, shackled, and sent to Havana. There he met one Aragonese Capuchin, Francisco José de Jaca, who also campaigned against slavery. 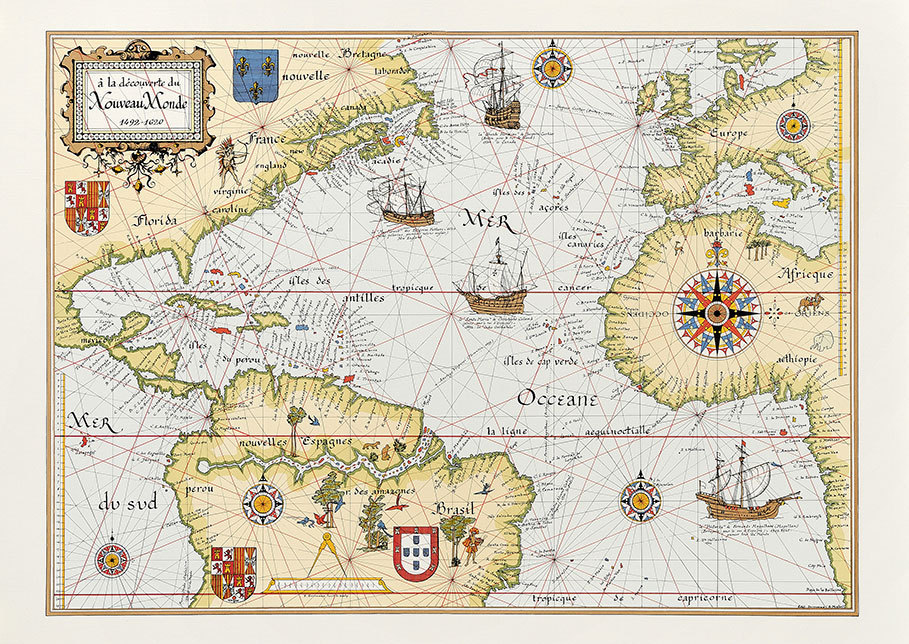 Map of the new world and the Caribbean Basin

Both declared this institution illegitimate and refused absolution to the masters who did not commit to freeing their slaves. Arrested, they were sent to Spain on two separate galleons and arrived in Cadiz on 4 October 1682.

For the two religious men, the slave trade and slavery were contrary to the divine right. And they demanded, among other things, “the total abolition of black slavery; giving blacks the land they plowed; the pecuniary compensation to each for the ill-treatment; and the payments, restitution and compensation to be transferred to the successors of slaves who have already died, without any limitation as to the time elapsed since the abolition or the number of generations since succeeding.” 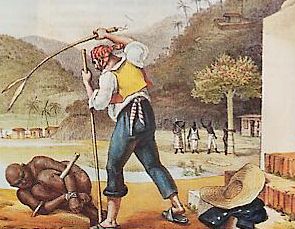 Then began a trial before the Council of the Indies, then the Council of State. Relegated, Épiphane in Seville, José in Valladolid, both asked to go to Rome to plead the freedom of the blacks. They questioned the foundations of slavery. Arrived before the Holy Office, the affair was not followed up. The two friars were released in May 1685, and Épiphane reached France, his province of attachment. He died in the Convent of Tours in January 1689, at only 44 years of age.

He left a memoir in Latin, which he wrote in December 1681 and January 1682 while he was confined in a convent in Havana, mainly for King Charles II. Entitled Servi liberi seu Naturalis mancipiorum libertatis justa defensio or Free slaves, or Legal defence of the natural freedom of slaves, it was kept in manuscript at the General Archive of the Indies in Seville and was only rediscovered in 1982.